Two members of the Northwest Michigan Libertarian Party (NWMLP) served as voting delegates for the convention, including NWMLP political director Donna Gundle-Krieg from Mancelona, and chairperson Peter Biskupski from Traverse City. Both were attending their first Libertarian National Convention.

“I had the privilege of being elevated to a delegate from an alternate,” explained Biskupski. “This afforded me the opportunity to take part in selecting the party’s presidential and vice-president Candidates.”

“There were many great nominees, and I wholeheartedly look forward to supporting Dr. Jo Jorgensen and Spike Cohen as the only viable option to the two major parties!”

Originally, the nominating convention was to be held in Austin, Texas. However, this convention was canceled due to concerns and limitations regarding the Covid-19 virus. Therefore, the Libertarians became the first party ever to nominate a presidential candidate via virtual convention.

Presidential hopeful Jorgensen, a lifetime member of the party, who has a PhD in Industrial/Organizational Psychology, as well as an MBA. She teaches psychology at Clemson University in South Carolina. Prior to teaching, Jorgensen owned her own software businesses. In 1996, she was the Libertarian Party’s vice-presidential candidate on a ticket with Harry Browne. 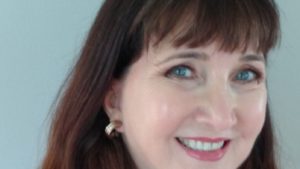 “Jo Jorgensen brought a remarkably diverse group of Libertarians together.” stated Joseph Bishop-Henchman, of the Libertarian National Committee. “She has proven that she is a fighter.”

VP candidate Spike Cohen retired at a young page from web design and refocused his life on what he truly loved: “spreading the message of liberty, self-ownership and nonaggression.” In 2018, Spike became the co-owner of Muddied Waters Media, the co-host of The Muddied Waters of Freedom. 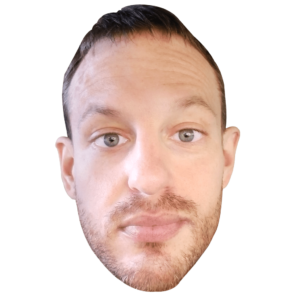 Cohen won on the 3rd ballot. Monds gave him a run for the money, with Kokesh and Ken Armstrong as the other front-runners.

Local candidates for the 2020 election will be nominated by the Northwest Michigan Libertarians at their summer convention on June 17th in Grawn, and all Michigan candidates will be ratified at the state convention to be held in Gaylord on July 17th.

Click here for more information about running for office as a Libertarian. Northwest Michigan residents interested in running for any of these offices can call 231-350-8507, or email dokrieg@gmail.com.