Northwest Michigan Libertarians celebrated success during the November 2020 election, as Mancelona Township elected Donna Gundle-Krieg as the first Libertarian to ever win in a partisan race in northern Michgan. The five other Libertarian candidates in NW MIchigan also performed respectably, as did Ben Boren, who ran as a Libertarian for U.S. Congress in District #1.

In addition to Gundle-Krieg, other local candidates had impressive showings:

Thanks to all of the candidates! Running for office is hard work, but spreading liberty is very important.

Click here to see how other candidates fared across Michigan. 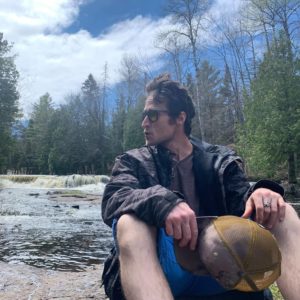 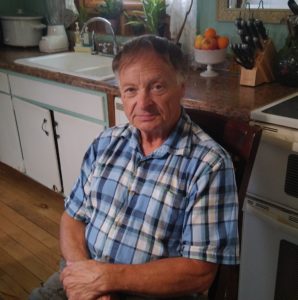 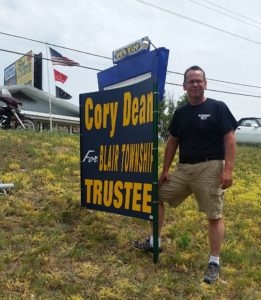 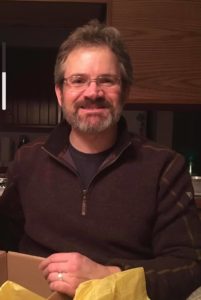