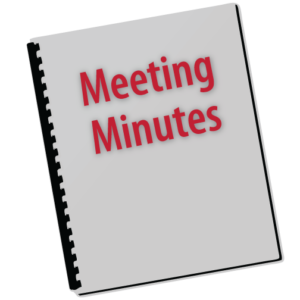 RESOLUTION: As Libertarians, we propose a call to action by fellow Libertarians as well as citizens of Michigan, United States, and the world.

Unprecedented edicts and executive orders have been issued by Michigan Governor Gretchen Whitmer, Michigan Attorney General Dana Nessel and Michigan DHS Director Robert Gordon. These edicts cite public safety and concern as reasons to impose them upon us. We do not get to vote on whether or not we accept these executive orders.

The time has come as citizens to enact our constitutional rights with the following actions:

1 Support each other in times of crisis and promote love and compassion for those who are affected by this virus;

It is time we take a stand and stand together in unison for our freedoms.